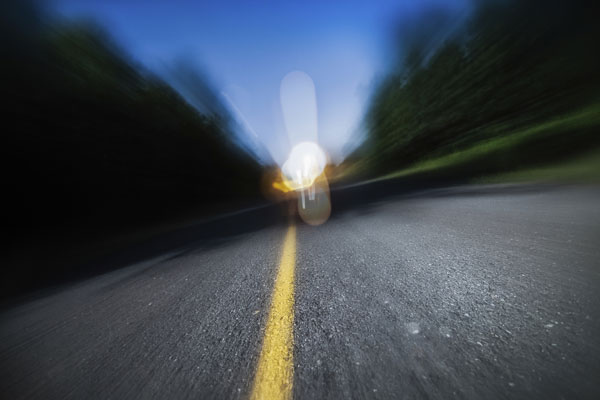 Hailing from the Los Angeles area, it should come as no surprise that I have considerable skills behind the wheel… some might even say I’m an excellent driver. Not to suggest that every native Angelino is a good driver (far from it), but those of us who cut our automotive teeth on the LA streets and freeways had a leg up on pretty much everyone else in terms of the opportunity to hone driving abilities. Your car, and how you get it from point A to point B, just matters more there. Plus, in my day, freeway shootings were a distinct possibility if your drove like a dingus… which kind of upped your focus (and the stakes) quite a bit.

(And because I know some of you have been forming this mental picture from the end of my very first sentence, I’ll indulge you… just this once.)

(You’re welcome, now back to the matter at hand.)

More than hometown bravado, my view that people in other places generally don’t drive as well has been unscientifically confirmed in my time living on the East Coast, as well as in the Midwest. I know, I know… your also have to drive in weather… and your hometown is different… and you once swerved and saved a squirrel’s life… blah blah blah… give it up, it’s over, you just don’t… let’s move on.

These days “home” is Northern California. Not on par with drivers to the south, but not the worst drivers in general either (yep, I’m staring right at you, Chicago). That said, I am still confronted on a daily basis here with drivers pushing the bounds of vehicular stupidity. And I’ve noticed almost every single one of them shares a common trait… the out-of-state license plate.

As you might expect, a good number of those plates belong to tourists, who are the bane of anyone’s existence who lives in a tourist area (unless of course tourists constitute your livelihood). One might have hoped that the advent of GPS navigation would have eliminated the seemingly infinite array of confused tourist driving maneuvers, but apparently turn-by-turn instruction is unable to penetrate the thoroughly deflated, defeated, and detached mind of the driver who failed to see the pitfalls of the family road trip, including the overstuffed vehicle offering limited visibility, screeching children fighting over horrible entertainment choices, and a spouse simultaneously offering conflicting turn-by-turn directions.

But I’ve also noticed that a fair amount of the out-of-state plate driving blunders are performed by under-30 drivers, which in these parts means military-types. Clearly we need some “basic driving” thrown into “basic training” because at times they make the tourists look downright adept. And what makes it even worse is that, while I don’t hesitate to shout “go home (expletive deleted)” to a tourist creating roadway havoc, any road venom spewed towards what turns out to be a member of the military needs to be quickly converted to pretending that I was just singing along to the radio the whole time… because… well… you know… they’re trained to kick ass in a multitude of ways.

Regardless of the state or the plate, the fundamental issue I find when on the road is the abject failure of the other drivers around me to take the necessary steps and purposely drive in a manner that would best facilitate my journey. Perhaps if this blog takes off and I can reel in a big fish sponsor (the local and state tourism boards seem like a no brainer),  I’ll be able to throw a few bucks at having a smart phone app developed that will alert the driving public in real-time of my presence on the roadways. We’ll simply have it mandate specific routes for all those in my immediate vicinity, thus ensuring that my car trips are always expedited and hassle free.

On the other hand, that would kind of be a waste of my tremendous driving skills (think Rembrandt sans brushes)… and I’d also probably come to miss all the yelling at knuckleheads, that has become a routine part of my daily driving regiment!

One thought on “Driving Me Crazy!”