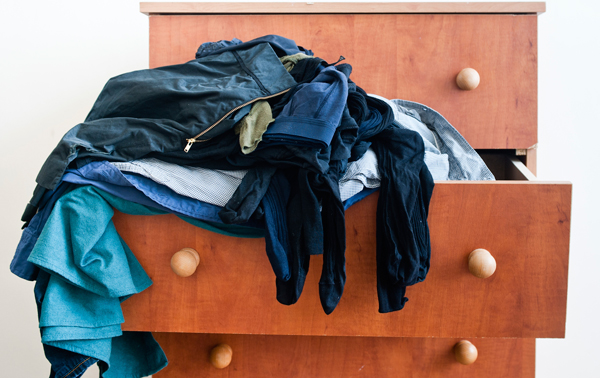 I’ve been remiss in posting, postulating, ranting, raving, or whatever the hell this is… and God knows I hate to let what’s wrong with all of you go unrecognized and unexamined… but lately life has been kind of remiss in ceasing to rain blows of all kinds to my spiritual/emotional groin.

You might be inclined to think that would provide ample fodder and inspiration for a blog that celebrates the art of the complaint, but you’d be wrong (which you really should be used to by now, but inexplicably continue to act surprised every single time, which the rest of us no longer find humorous and instead just consider sad… we even had a meeting about it that day you had that thing… but I digress). Because while you might find my recent realization that after 30 years of hard work and responsibility, there is a very real chance that I won’t economically survive the Obama presidency (and there is correlation, not coincidence in that time frame) hilarious, I somehow fail to find it so. Your mistake (see? there you go again) was in thinking that I write here to amuse you, when in fact, I write here to amuse myself.

So basically I haven’t been my usual cheery self of late (which may well be the funniest sentence I’ve ever written… but I digress… besides, you’re still fixated on the concept of raining blows to the groin and barely able to think of anything else at this point).

Now that we got THAT out of the way (yes, I keep replaying it too so don’t feel too bad), an exceptionally stupid Facebook post caught my attention last week, which I guess you could categorize… in order to keep everything all thematic-like… as a blow to my intellectual groin. I don’t know the person who first shared it, but one of my Facebook friends, who is also one of the sharer’s friends, “Liked” it and thus it found its way into my news feed.

Forgive me for not recalling all of the specifics, but they’re almost irrelevant in this instance. The share was an article from an academic (University of Wisconsin I think) who maintained that their funded study had determined that messy people are more creative than those who are inclined towards neatness and order. Instead of using any scientific measure like brain activity to make the judgement of who was creatively inspired in which surrounding , the academic cited compelling theories such as (and I’m not making this up) a person’s inability and/or unwillingness to place their clothes in drawers demonstrates superior “out of the box” thinking. Seriously. It was ludicrous. It was comically inept and idiotic. As such, I suppose it was also tailor made for Facebook. Even so, it wasn’t the banality of the subject that stuck with me.

Instead it was the transparent human compulsion, magnified at this faux scientific level, to try and justify and/or assign some value to characteristics that are otherwise not all that appealing. Here’s your Facebook news feed nugget, headline o’ the day: Extensive 3 second Gus study concludes that not every trait of yours has a redeeming value!

Slobs are simply slobs, and trying to link it to some other attribute such as creativity as a means for justification is ridiculous. This I know without question, of course, because I am compulsively neat and tidy.

Certainly there’s a study somewhere finding that neat and tidy people are superior judges of what is ridiculous and/or nonsensical. I could probably even find it somewhere in my Facebook news feed!