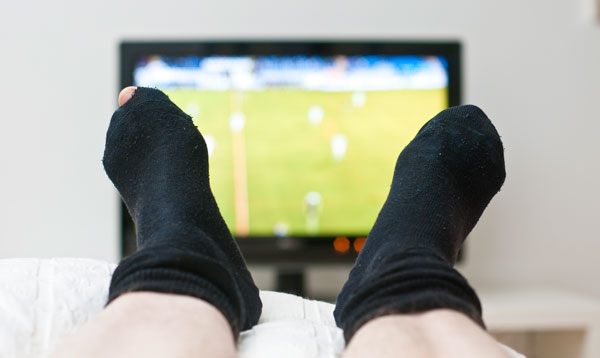 I really didn’t feel like writing a post for today. Not that I was loath to do so—just one of those times when I wasn’t particularly motivated to do much of anything. I came dangerously close to taking a nap instead. And had I chosen to just skip it, it’s not like there would have been a reader uprising, because… well… I’m pretty sure you need to have readers in order to have a reader uprising (the specific number required for an uprising is unbeknownst to me, so I’m just making an assumption here… maybe I have enough for an uproar if not an uprising… but as I’m similarly lacking in motivation to do the research, those quandaries will go unanswered for now, and we’ll just concede that few would notice, let alone give a damn).

I suppose that lacking adequate uprising capacity could be seen as an advantage of having a blog that meanders and dawdles in relative obscurity. The flip side, of course, is that having a puny following (could be speaking in terms of numbers, could be referencing mental capacity, could be both… the jury’s still out) is that I have to keep posting for fear of otherwise losing what readers I do have, and then having to endure the monumental shame and disgrace in our modern “look at me!” world of  having “relative” removed from my “relative obscurity.”

All of which was a (painfully?) long way of saying that right up until I dragged my sorry butt to the computer, I was feeling, and being, downright lazy.

One thing I realized in my lazed state is that the word has a profoundly different meaning when you apply it to yourself than when you hurl it at someone else. In the first-person, “lazy” is a guilty pleasure of sorts. Self-indulgent, but with the clear implication that you feel the temporary departure from the realm of the otherwise productive is somehow deserved, and of course, completely uncharacteristic. If you’re the kind of person who “tee-hee’s” after statements in an attempt to diminish their significance (though what we don’t tell you is that the use of “tee-hee” primarily serves to diminish yours), you’re likely tacking one on afterward. There’s a whole “you might want to grab hold of something, because for me, of all people, ever, in the whole wide world, being in any way associated with laziness is a mind-blowing anomaly and hyperbole of the highest magnitude” subtext oozing under the surface of any functional adult choosing to share that status with others. We take that as a given, in large part because we know that someone, for whom laziness is a frequently held state and/or the norm, wouldn’t feel compelled to broadcast their recurring inertness… and even if they were so-inclined, they’d ultimately be too lazy to do so.

But when it comes to other people, that’s another matter entirely. There’s no tacit acceptance or agreeable intent in affixing a “lazy” label upon someone else. That’s why “bastard” (or “bastardo”if you want to sound all multicultural-like) is such a natural accompaniment. And it doesn’t matter whether the condition is temporary or not, you’re pointing it out because it’s pissing you off.  At its core, the laziness of others and lazy people are failing to do your bidding, or at least woefully remiss in fulfilling their obligation to remain productive in some manner that will ultimately be of benefit to you. And that’s something you just can’t let go on without calling them out on it. I get it. I’m right there with you.

Which means that unless you’re one of the ones with all of the money and power (and if you are, I’m shocked that you’re reading my humble blog… but also excited since I’m still looking for start-up capital for my celebrity baby namery, so we should talk after I’m done here) the world is generally overflowing with lazy bastardos… so lighten up and let me skip the occasional post already!